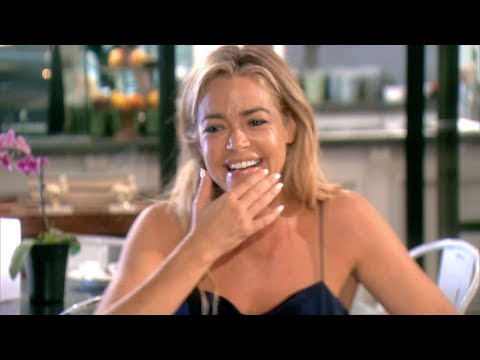 “The 50 shades of shade” In tonight’s episode 6 Mayte discusses the puppy gate drama, Teddi’s accountability and Camille’s 50 birthday. Join host Mayte and Cynthia as they chat about setting yourself and the truth free.

If you want to follow on social media an:

The series originally focused on Taylor Armstrong, Camille Grammer, Adrienne Maloof, Kim Richards, Kyle Richards, and Lisa Vanderpump. Grammer transitioned into a recurring role beginning in the third season and was replaced by Brandi Glanville, who was upgraded, and newcomer Yolanda Foster. Armstrong and Maloof departed the series at the conclusion of the third season; Joyce Giraud de Ohoven and Carlton Gebbia were introduced in their absences during the fourth season. Gebbia and Giraud de Ohoven departed the series at the conclusion of the fourth season and were replaced by Eileen Davison and Lisa Rinna in the fifth season.

Lisa Vanderpump REFUSES to film with the rest of the cast!